Nina is a freelance MAKEUP ARTIST and HAIRSTYLIST based in Seattle, WA. Certified in BRIDAL and BEAUTY (both traditional and airbrush), high fashion, magazine, movie/film and makeup/hair workshops. She also freelance for LANCOME and an educator at TINT Seattle Makeup School.

She was trained professionally in Hollywood California, USA (Cinema Makeup School), Singapore (DINAIR) and Paris (Makeup Forever Academy), doing work all over Asia, the US and Europe. She won numerous awards including best of class in Cinema Makeup School, Los Angles in 2007 and Summer Makeup for Shu Eumura in Manila 2011. She holds a Bachelor of Science in Education and is the Chief Makeup artist of Nina’s Touch Studio and own Savasana home spa in Makati City, Philippines.

She is a skilled and talented makeup artist who is capable of transforming anyone into anything. Her true love is working with people to enhance their inner beauty for special occasions such as weddings, debuts, formal parties and other such occasions where people want to look their very best. 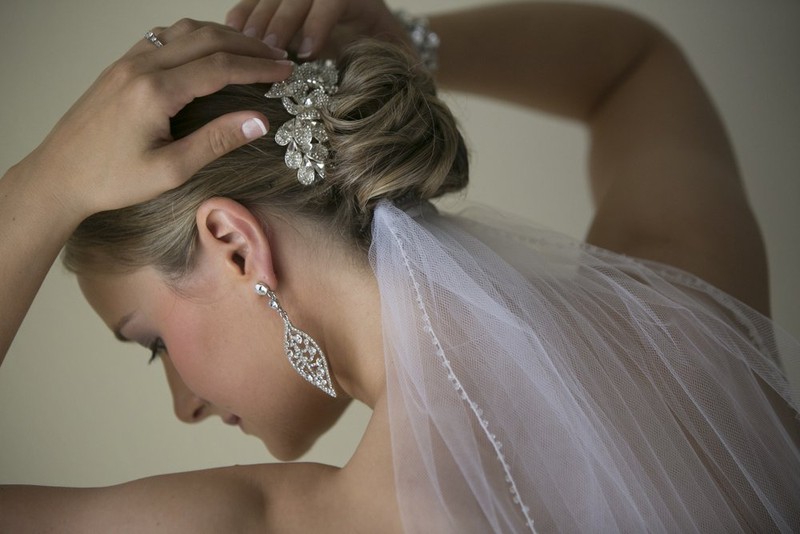 We will go the extra mile to accomplish this mission with passion, expert advice and the utmost professionalism and courtesy.Read more…

I am a Professional Freelance Makeup Artist and I specialize in Traditional and Airbrush Makeup. I am available for travel for Weddings and Events.Read more…